It is a well-known fact that cities are not always the safest places to be. There are many emergencies that people may find themselves in while they’re out and about such as robberies, muggings, shootings, or car accidents. While some of these emergencies can be quite serious and life-threatening, there are other emergencies that you might encounter which do not need immediate attention like an injury or illness.

Regardless of the kind of emergency you encounter, it is important to access urgent care services. This is because time is of the essence in emergency situations. The sooner you seek help, the better your chances will be at a full recovery.

There are many emergencies that can occur when people venture into cities and it’s important to know what they are so they can avoid dangerous or risky situations. When people think of cities, they often envision busy streets and sidewalks. They may not realize that there are many dangers lurking around every corner.

The truth is that any number of things could happen to you or someone else at any time in a city. You might get into an accident, be attacked by a dog, or even encounter a criminal. Therefore, it pays to be prepared. Below are examples of the most common emergencies that people might encounter in cities and how to deal with them:

Robberies are one of the most common emergencies that people encounter in cities. There are many ways to avoid them such as always having a companion with you, avoiding dark alleyways, and staying alert. If you do happen to be robbed, the best thing that you can do is to comply with their demands or give them what they want if it’s not too dangerous. Be sure not to attack the robber because this could result in injuries or even death.

Do not attempt to apprehend the robber yourself because there is a chance that they might be armed and will use violence against you. If possible, try to get a good description of them such as their clothing, appearance, race or ethnicity, height, weight, and anything else distinguishing them so that the police can easily find them when searching for suspects. 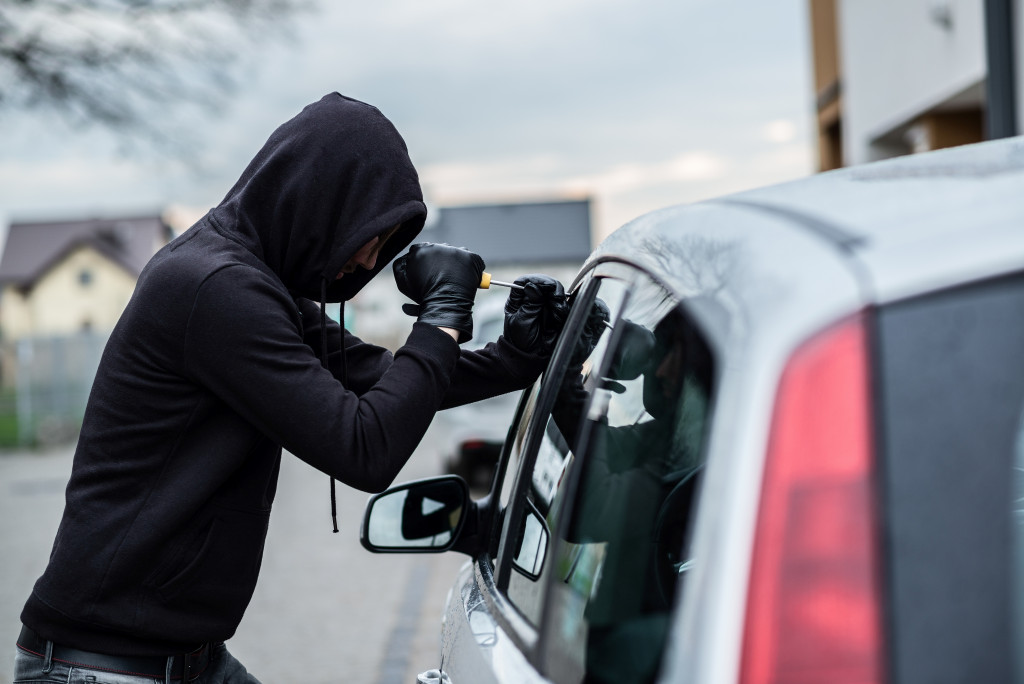 Car accidents are the most common type of emergency that people are likely to encounter. The best thing you can do during a car accident is to stay calm and assess the situation before doing anything else so as not to make it even worse than it already is. First, check if anyone involved in the crash appears injured or isn’t breathing because they might need medical attention.

When someone’s injured, call 911 or ask another bystander to do so. While waiting for the ambulance and paramedics to arrive, it is important not to move anyone who might have suffered injuries because doing so could worsen their predicament further. Instead, try placing a blanket on them while you wait. This can be used as something that will keep their body warm, especially if they are bleeding.

Also, it is important to keep everyone calm. Panicking will not help anyone. If the person is bleeding, try applying pressure to where they are injured and wait for help to arrive. If someone has an exposed bone or open wound, do not touch it because you might cause more damage by doing so. Instead, use something that will act as a barrier between your skin and theirs like plastic wrap or even a bandage. Provide reassurances to help them remain composed until first responders arrive and take over from there.

If someone has lost consciousness, feel for a pulse and check if they are breathing. If you can’t feel a pulse at all, call 911 immediately and start performing CPR until help arrives. However, you need to make sure that you are well-trained to perform CPR to avoid doing it incorrectly.

Fires are a major cause of emergencies and you should know what to do in case someone is trapped inside a burning building. The first thing that you need to do if a fire breaks out at your house or workplace is to evacuate the premises as quickly as possible because the priority isn’t putting out the fire but ensuring that everyone is safe. After evacuating the premises, the next step is to report the fire by calling 911.

When emergencies arise, it is important to deal with them properly. The best thing that you can do to ensure your safety and the safety of those around you is to remain calm because panicking will not help anyone. You also need to call first responders so that they can arrive on the scene quickly and take care of the situation properly. This way, no lives will be compromised further.