Some people can’t wait to get out of the city and away from all the noise, chaos, and pollution that it comes with. But others manage to look past all that and see the beauty within—the fast-paced lifestyle, the nightlife, and the fact that you can be anything you want to be when you’re in the city.

Cities aren’t made for everyone, but it’s the perfect place to call home to the right people. Sure, most cities may be rough around the edges and can be such a headache at times, but if you think about it, almost all places in the world come with baggage. So you just have to learn how to take the good with the bad.

There’s nothing wrong with wanting a change of pace and scenery. If you’ve lived in the country all your life, chances are you’ll want to see the big lights in the city and vice versa. But although cities can be extremely chaotic at times, you can’t deny their charm. Here are three of the best things that city life can offer you:

Most, if not all, cities are melting pots of different cultures, styles, and people from all walks of life. That’s why cities are always buzzing with a kind of energy that doesn’t fit into just one box. But you wouldn’t know that unless you experience it first-hand because media representation doesn’t even begin to compare to the real thing.

For instance, if you took a walk down a bustling street, you might see antique thrift shops that are older than you and restaurants that have been in the family for generations. If you’re lucky, you might even chance upon an old record shop that’s selling authentic signed memorabilia of your favorite bands or artists.

But that’s not all there is to explore in the city because they usually have their own art and music scenes. Plus, it’s not unlikely that you’ll see graffiti on walls in a random alley because many artists in the city need an outlet for their passion but stay hidden in their shroud of anonymity. 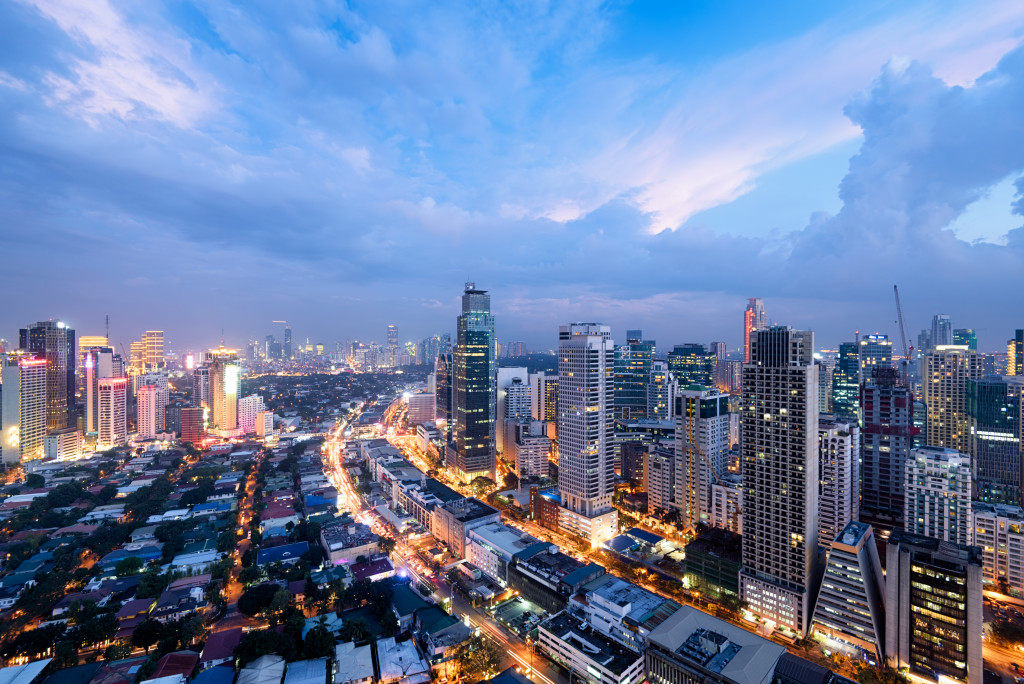 If you’re looking for something, there’s a big chance that you can find it in the city. That’s because it has everything you could possibly need and more. Unlike in the countryside, the city’s local business owners cater to a much larger and diverse crowd, which means they have a wider variety of product offerings.

Aside from that, being in the city will give you access to everything within it, mainly because most establishments are within walking distance from one another. But even if they aren’t, you can likely get to where you need to go by riding public vehicles. This means that you don’t need a car just to get around the city.

So, if you were to live in the city, you can enjoy eating at different local restaurants, shopping at thrift stores, going to the malls, or watching movies at the cinemas. You won’t have to worry about where to get your sources of food, entertainment, or social interactions because the city is overflowing with them.

The last thing that you’ll enjoy with city life is that it never sleeps. No matter what time it is, whether it’s the middle of the night or at the crack of dawn, there’s always someplace that’s open for business. That’s not to say that all establishments will be open, but there will be enough options that you won’t run out of places to get your quick fixes from.

In the city, it’s not weird to be walking on the street at 4 AM on the weekend or being loud with your friends because you’re still buzzed from drinking. You might catch a few stink eyes on the way home or hear the occasional “shut up” from people who are trying to sleep, but those are rarely cause for alarm.

It’s effortless to fall in love with city life despite all the bad rep that it gets. That’s because it has just as many good qualities as the bad ones, which makes it easier to cope with. Also, if you ever get tired of city life someday, then at least you gave yourself the chance to experience it.

As mentioned earlier, not everyone is built to live in the city because it can be too much work. But that’s also one of its best charms. In the city, nothing is ever certain because everyone in it is dynamic and everything is constantly changing, which can make every single tomorrow more exciting than yesterday.